I worked for various retailers (and one Irish pub) from the age of 15 until halfway through my 27th year on Earth. I worked my way up the ladder a couple times. I thought, “Once I get this promotion it’ll be better.”

I was depressed. I hated my routine and I never felt a zest for life (unless I was in the middle of the woods or something #hikeNJ).

Then I applied for an airline. I took a leap off that cliff and I learned I could FLY.

In March 2016, I quit the #retaillife and went away for six weeks to train for my new #flightattendantlife. Six weeks away from home was rough and at such a transitional time in my life, it felt necessary. I was ALL IN.

Well, kind of. It was possible I might be based in Newark (in my home state, New Jersey), Houston, or San Francisco. If I wasn’t placed in EWR I would have to “commute” home on my days off to maintain my life and relationships. That sounded awful and exhausting.

They put my name on the list for EWR! I’m one of the lucky ones. Now I’m home with my three cats (priority number 1), my boyfriend and friends (they’re okay, I guess), my beloved couch (I should work out more), and all of the other benefits of home (family, local beer, all four seasons, etc).

It’s a best of both worlds situation. I get to stay at home AND travel the world (as long as the Scheduling Gods send me on the cool trips).

(Note: So far the Scheduling Gods never send me on the cool trips.)

I’m just trying to figure out how to adult and adjust to my new lifestyle at the same time. 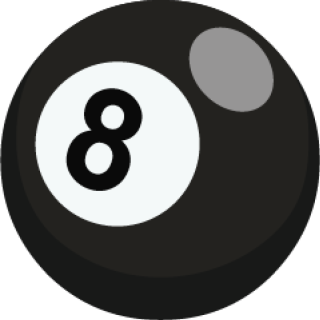 Hello! I'm Kellie. I'm a new, travel-hungry flight attendant and a long-time, introverted homebody. These things might seem contradictory, but with my head in the clouds, there's nothing to stop me from just being me.